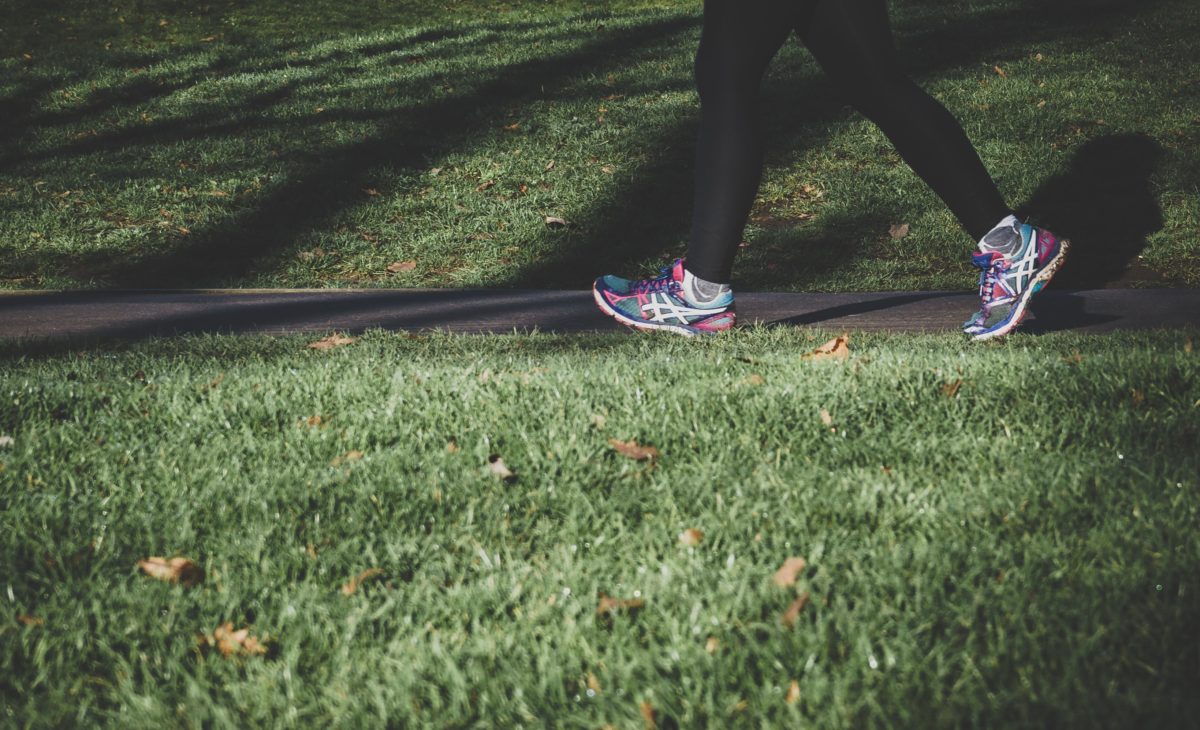 Have you ever been told by anyone to go and take a walk outside if you’re feeling overwhelmed, frustrated or sad? Maybe by a parent or even a teacher?

And did you just ignore them when they said that? Well turns out that maybe you should have listened.

Recent studies have found a link between access to green space; parks, gardens, sporting fields etc. and the risk of developing a mental health disorder. One study in particular conducted by Mission Australia and Black Dog (2016), concluded that the risk of developing a mental disorder decreases incrementally the longer a child has been surrounded by green space from birth until the age of 10. Over 2,000 young people aged between the ages 15-participated within the study where it was found that children who are surrounded by higher amounts of green space had up to 55% lower risk of developing a mental health condition, even after adjusting for other known risk factors such as socioeconomic status, urbanisation and family history.

Green space and nature is becoming more and more common as a method for treating mental health conditions and can complement mindfulness, another practice that is growing in popularity as a management strategy.

Adolescence is a period of great change for all young people and can entail a range of physical, social, emotional and academic challenges. It is a time when young people are establishing their identities, seeking greater independence, transitioning into adulthood and often facing pressures from both school and social environments. It is also the peak age of onset for many mental health disorders, this why time spent in nature is pivotal while in this age range.

As noted in the Journal of Environmental Science & Technology (2010), spending time in nature or living in green neighbourhoods have been associated with reduced stress levels, lessening feelings of depression, assist with mental clarity and a broader sense of community.