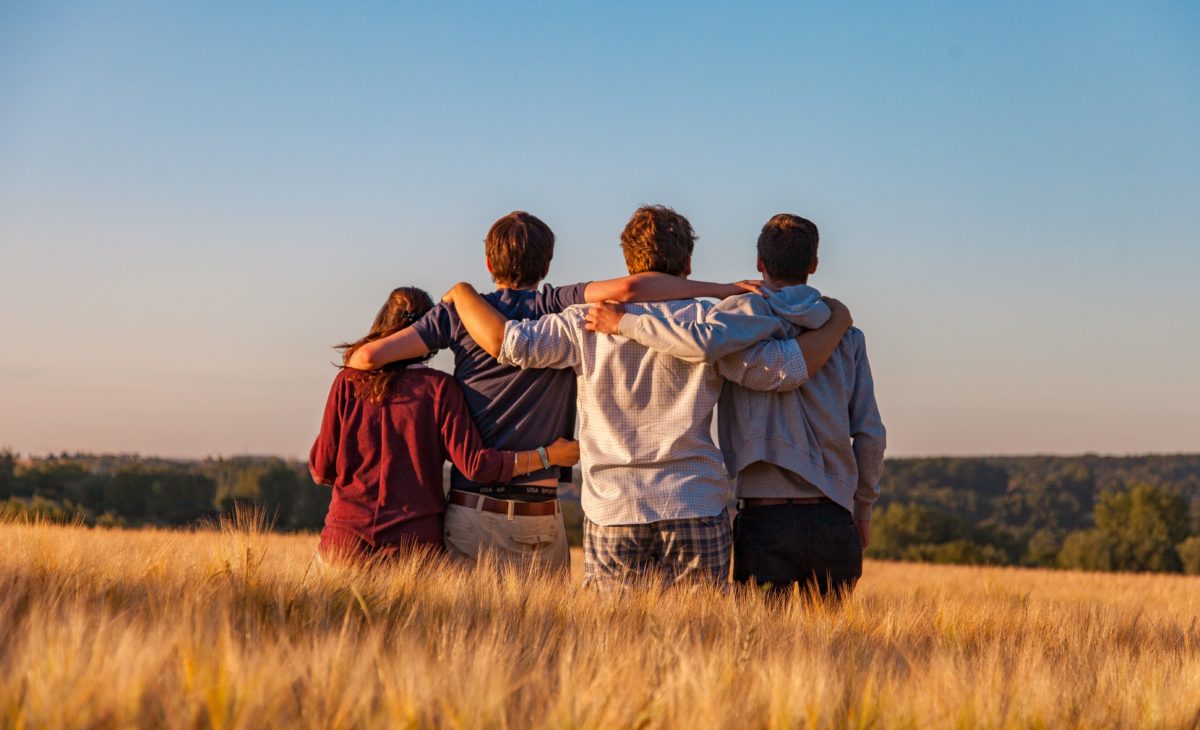 We learn from a very young age that exercise is great for our physical health, however it is becoming more and more evident that it also does wonders for our mental health too!

A study led by the Black Dog Institute (2017) found that twelve percent of cases of depression could have been prevented by a little as one hour of physical activity a week! The study found a correlation between sedentary behaviours and the increased rate of depression, it is highlighted that even small lifestyles changes can result in significant mental health benefits.

Exercise can help the body release the ‘happy hormone’ serotonin and has the added advantage of socialisation and community connectedness.