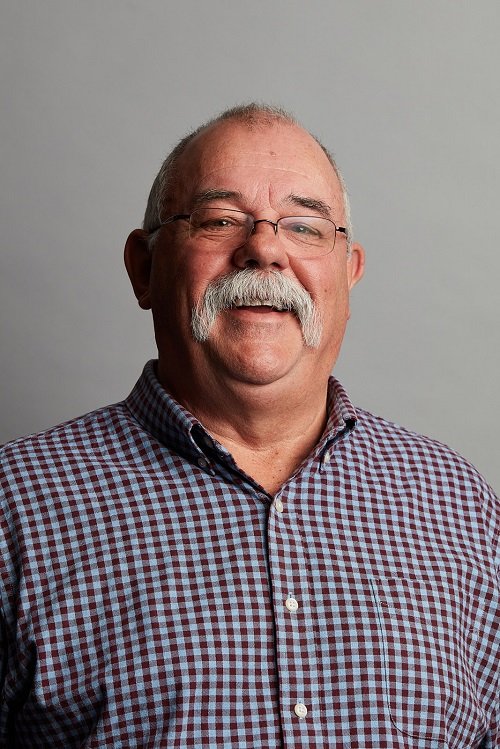 As the founding member of Read the Play, David has brought his passion, drive and commitment to the organisation for over 14 years. Although the Program has developed successfully David is keen to ensure that Read the Play continues, as an important educative program for youth, long beyond his own involvement. 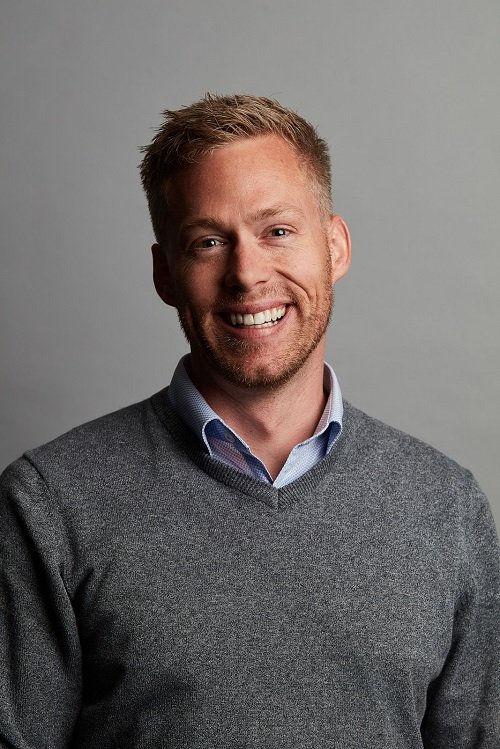 Matt is a highly experienced and respected digital marketer. Kicking off his professional career with News Corporation, Matt performed a range of media and marketing roles, specifically with the Herald Sun, The Weekly Times, and Fox Sports where he was responsible for developing digital content strategies.

After a 10 year stint at News Corp, Matt joined Open Universities Australia as head of Partnerships and Lead Generation, working with internal and external stakeholders to find future students via a range of digital marketing endeavours. It was in this role that Matt developed his skills and passion for lead generation which led him to establish the boutique marketing agency, Arthur St.

Matt brings experience as a CEO as well as marketing and communications knowledge to the board. 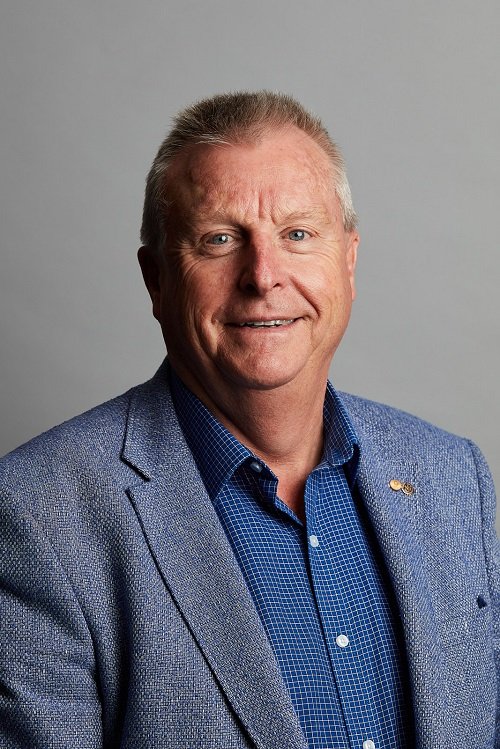 Keith Fagg OAM holds an B.Ec (Hons) and had a long career in his family timber & hardware business and was Geelong’s first directly elected Mayor 2012-13.

Keith has held a number of Board positions over the years and continues to volunteer on many community boards such as Samaritan House, Salvation Army, Hope Bereavement Care, Geelong Advertiser Music Trust and is an independent member of the Victoria Police Regional Leadership Team.

Keith is an accredited mediator with the Department of Justice. Keith’s involvement in Read the Play is driven by his interest in pro-actively improving the well-being of young people by making them aware of mental health issues and where to seek help. 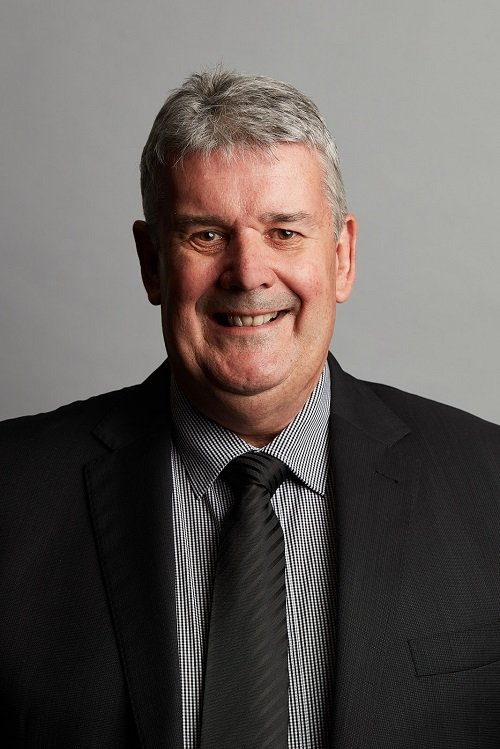 Chris is a Senior Manager at Bendigo Bank and has extensive experience and success in senior roles in the banking and finance industry in Regional Victoria.

He specialises in community and stakeholder engagement activities, business development, leadership and coaching. He has a Diploma and Advance Diploma of Management and a post Graduate Certificate of Management from Federation University. 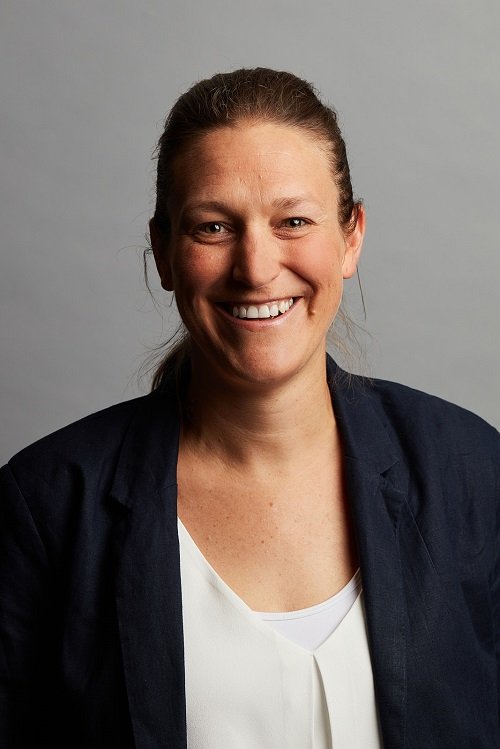 Martinique is a qualified and registered psychologist with extensive experience in the insurance, health and disability sectors. She specialises in project management, organisational development, stakeholder engagement, and mental health and well-being.

She has a proven track record in operational and strategic leadership across government, insurance and health sectors. She has extensive experience in designing and delivering end-to-end learning strategies and programs across a range of subject matters.

She has completed her MBA with Deakin University, specialising in Human Resources. 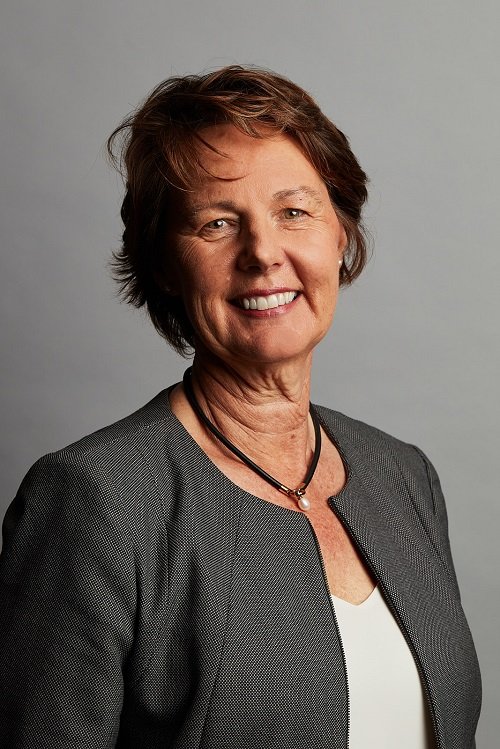 Gail is the CEO of the Geelong Community Foundation. She joined the organisation in February 2016 and has responsibilities that include the implementation of the organisation’s strategic plan to develop the Foundation and manage all operational activities including donor development, grant making, compliance, governance, Board support and engagement with key stakeholders.

Gail brings a strong interest and knowledge of governance to the organisation along with a broad network and a passion for building collaborative partnerships.

Sarah is one of the club’s longest serving employees, and commenced her current role as General Manager of Community in 2011.

Over that period, Sarah has led the club’s efforts in the community space, building award winning programs that positively impact on the community. The club’s programs central purpose is to build a better and healthier community with particular focus on children of school age.

Sarah’s role is to develop and manage these programs in collaboration with many partner organisations that bring professional expertise from the health, education and community service sectors to ensure programs are evidence based and ethically sound.

In 2019 Sarah spearheaded the club’s sensory zone, a project that allows those with sensory needs to enjoy a day at the football. This project was two years in the making and included wide consultation both locally and internationally.

Sarah commenced her time at the Geelong Football Club as a university intern in 2001 and over eight years held roles in events, marketing, public relations and communications. Sarah enjoyed two years in the United Kingdom working for both the International Cricket Council and England & Wales Cricket Board in 2008 and 2009, returning home to take on the role of director of marketing for EMC group before re-joining the Cats in her current role. Sarah has served as the Cats acting CEO on multiple occasions and studied at Harvard Business School in 2018.

In addition to her role at the Cats, Sarah currently holds roles on three boards including Read the Play, Active Geelong and Geelong Mums.

Sarah lives in Geelong with her husband and three sons. 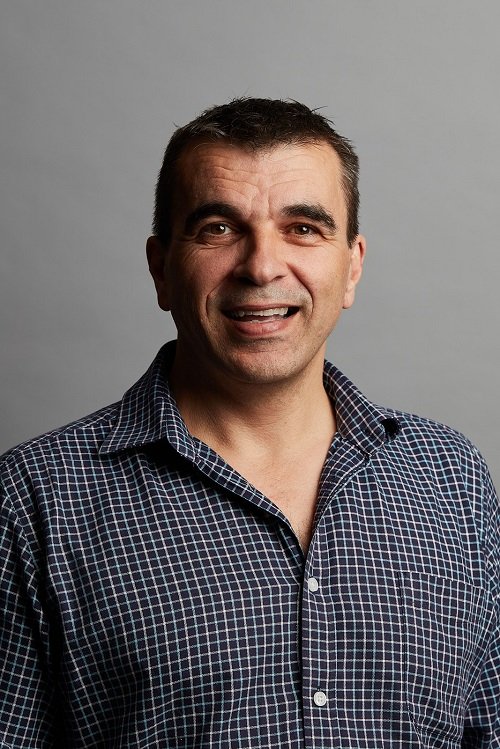 Kris is the CFO of the Kempe Group. Kris joined the organisation in June 2017 as the Treasurer and has responsibilities which include the financial management, compliance and governance of the organisation.

Kris brings a strong experience and knowledge of financial management to the organisation. 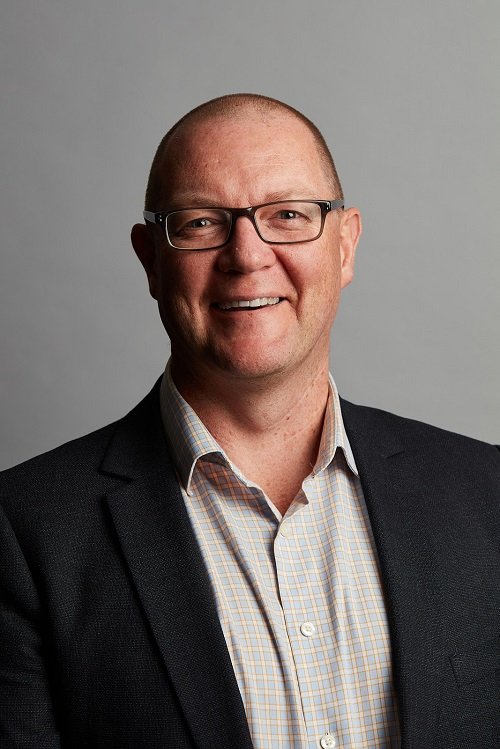 He has worked with a range of contracting models including, alliances, engineer procure and, construct, design and construct, construct only, supply only and maintenance agreements. Sam is a results oriented lawyer who applies a strong commercial focus in assisting his clients through all stages of the project life cycle.